Welcome to the New York City series! After 7 wonderful, fun-filled days in the city, it seemed best to split up my posts about the trip into three posts rather than publishing a single, excessively long post. New York City is everything people told me it would be (quick-paced, diverse, unending) and more. I greatly enjoyed my time there, and I see why so many people flock to it and decide to stay forever.

We stayed in midtown, near the Empire State Building, which was a bustling area with lots of people. We visited nearby Koreatown and had delicious desserts at the Spot Dessert Bar–mine was called “The Harvest,” and it looked like a plant in a terra cotta pot. I loved it. 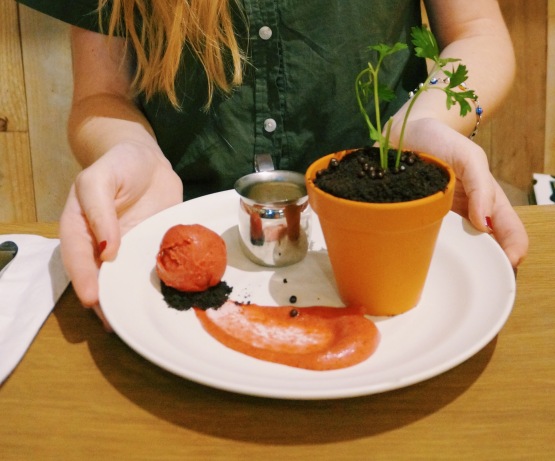 Of course, a visit to the famous Times Square was necessary. It was chaotic and full of people but still fun to see such a well-known area. In this area, we also stopped by the stunning St. Patrick’s Cathedral and the Rockefeller Center. 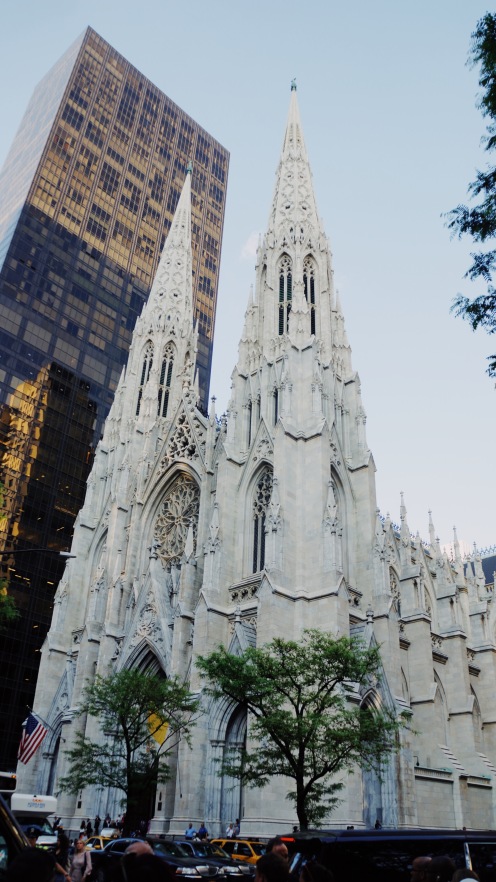 I recommend checking out rooftop restaurants/bars in Manhattan since the views are incredible, particularly at sunset and nighttime. We went to Arlo Nomad’s rooftop and were amazed by the views. Food recommendations for the area: Num Pang (a restaurant that specializes in Cambodian sandwiches), OBAO (Thai with a nice ambiance), and NY Pizza Suprema for some classic New York style pizza. 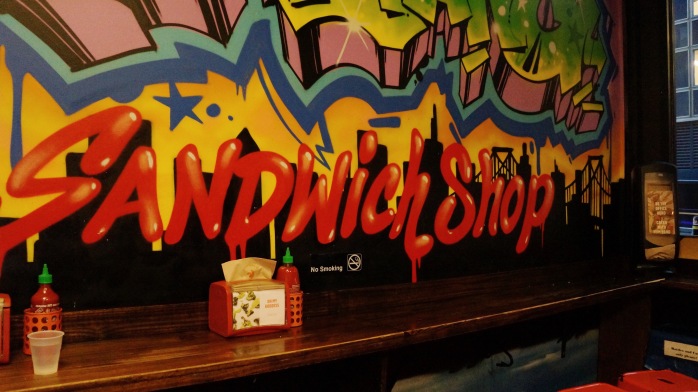 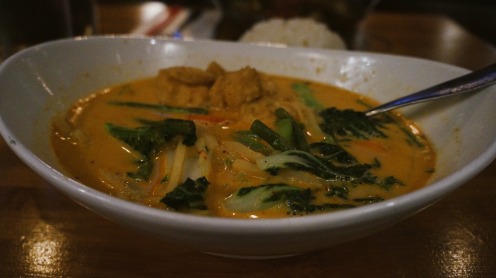 We started a day with a subway to Washington Square Park, a beautiful green oasis in Greenwich Village near NYU. This park is home to the widely-recognized marble arch dedicated to George Washington as well as a large fountain. Washington Square Park was very similar to the image I’d built in my mind of the quintessential NYC park with its chess players and dog walkers and nannies and musicians. 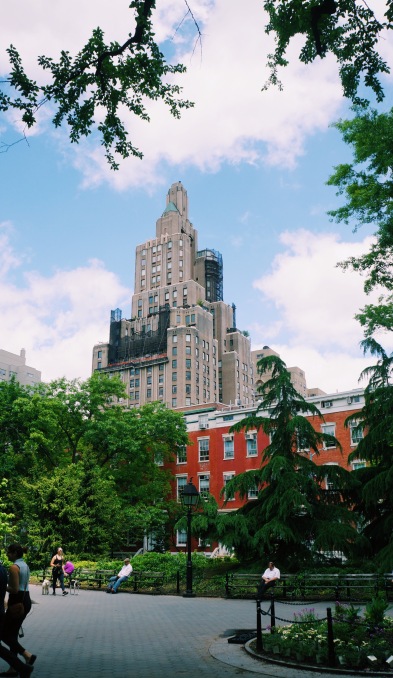 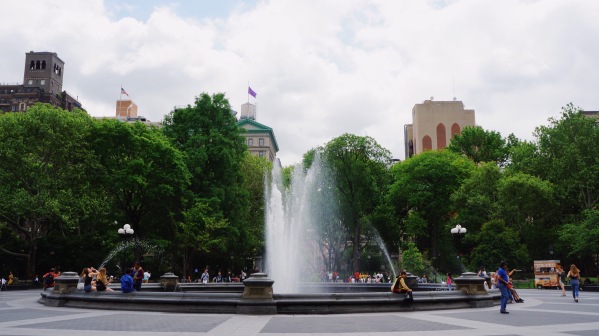 Greenwich Village had a distinctly different vibe from Midtown, as it seemed much more laid-back and had more residential areas. Walking through the picturesque streets and looking at all the colorful, well-kept homes was wonderful. And walking through the streets with a jasmine tea from Boba Guys made it even better. 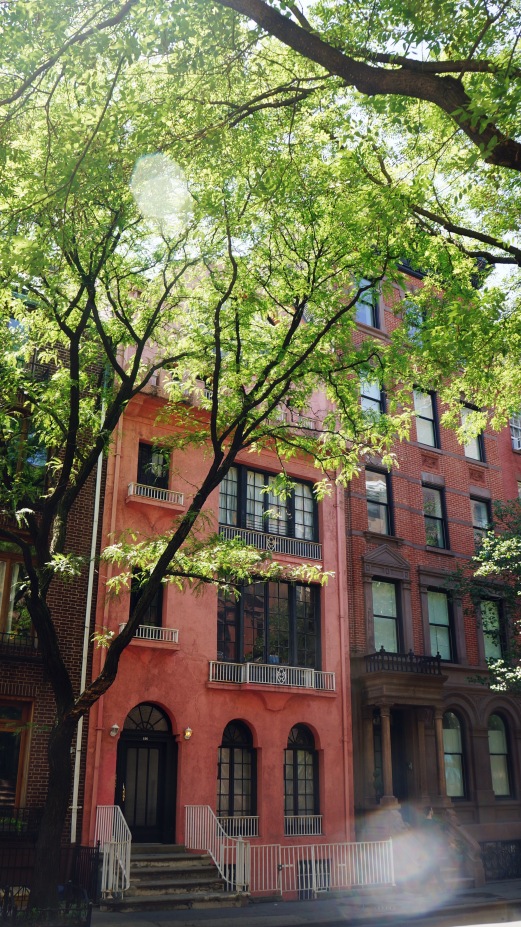 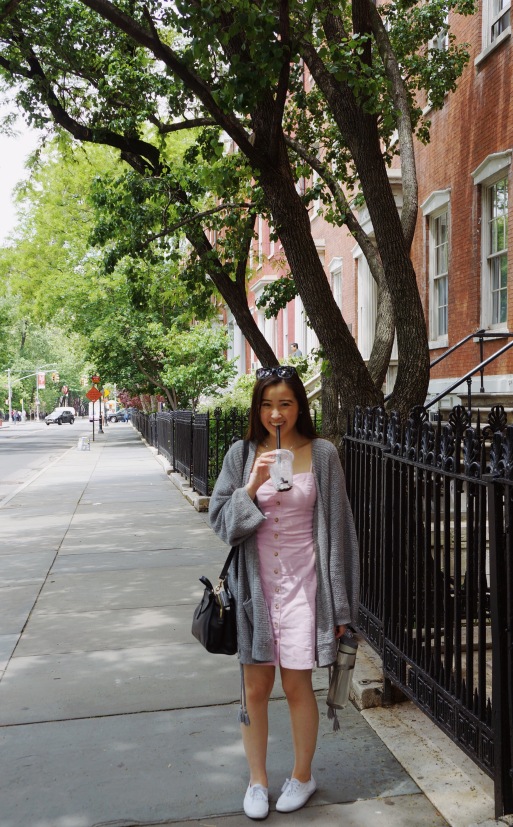 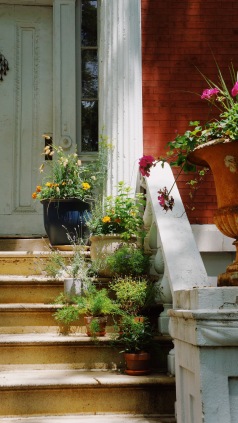 I was thrilled when we stumbled on Jefferson Market Garden while walking through Greenwich Village. It’s a cute garden oasis in the middle of city streets, and it’s small but nice for a quick stroll and give your eyes a rest from all the concrete and pavement. 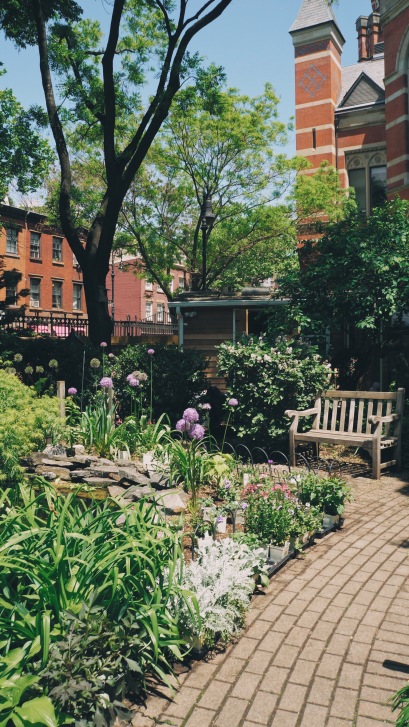 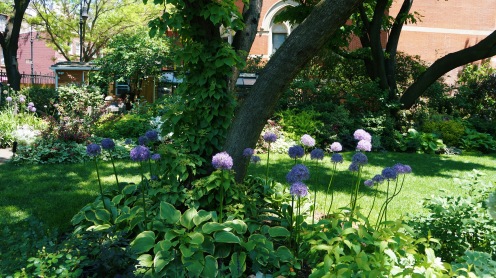 Chelsea Market is another popular destination in NYC, and I loved looking through the different shops and vendors. There’s also a great selection of spots if you want to grab a bite to eat. We decided to eat lunch at Miznon, a Mediterranean street food restaurant, and it was delicious! 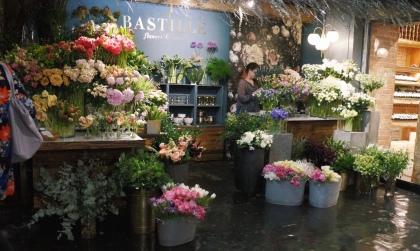 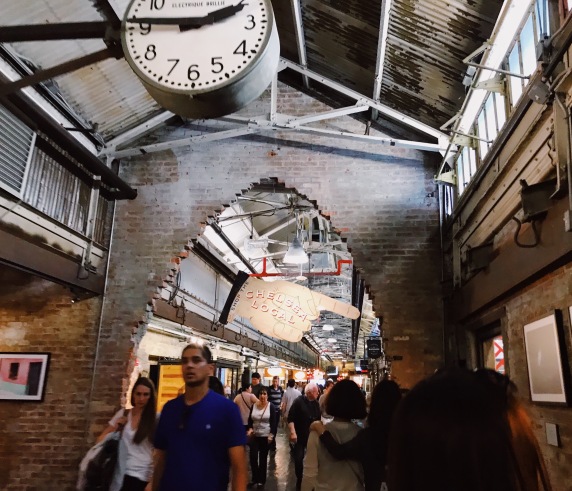 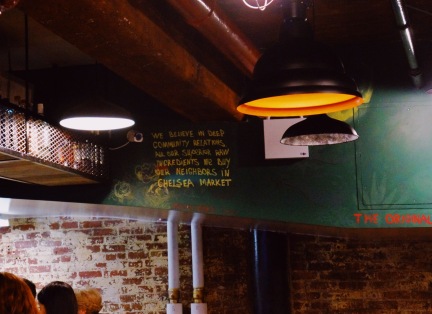 From the market, it was a quick walk to the High Line which is a place I’ve heard people rave about and also have had professors of environmental health highlight it as a model for urban green space. The High Line is a public park built on top of a railroad, and I was surprised to learn that it extends nearly 1.5 miles. While walking through, it seemed never-ending, but it’s a really cool example of a transformation from industrial use to green space. There are also lovely views of city streets and buildings from up there as well. It’s neat to be surrounded by skyscrapers while also being immersed in trees and other plants. 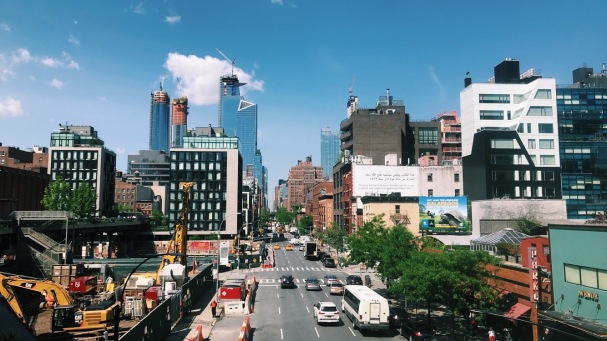 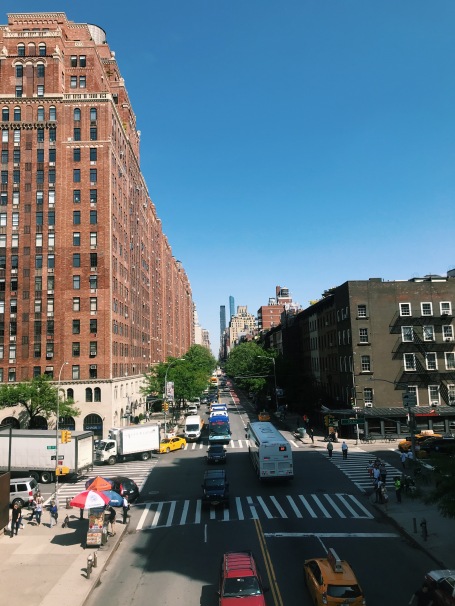 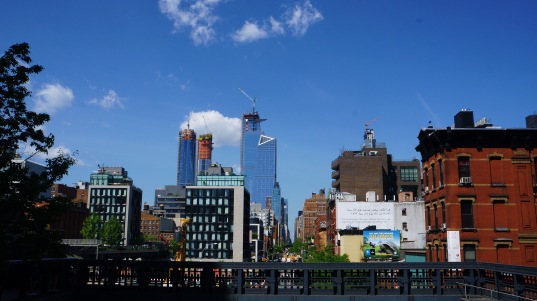 After a long, sunny walk on the High Line, we decided to treat ourselves to ice cream from Milk which is famous for its cereal milk flavored soft serve. They have locations all over the city, but we were closest to the Chelsea location, so we went there. The ice cream was tasty and definitely similar to cereal milk. In my opinion, it was a bit salty which is unusual for ice cream but it worked. 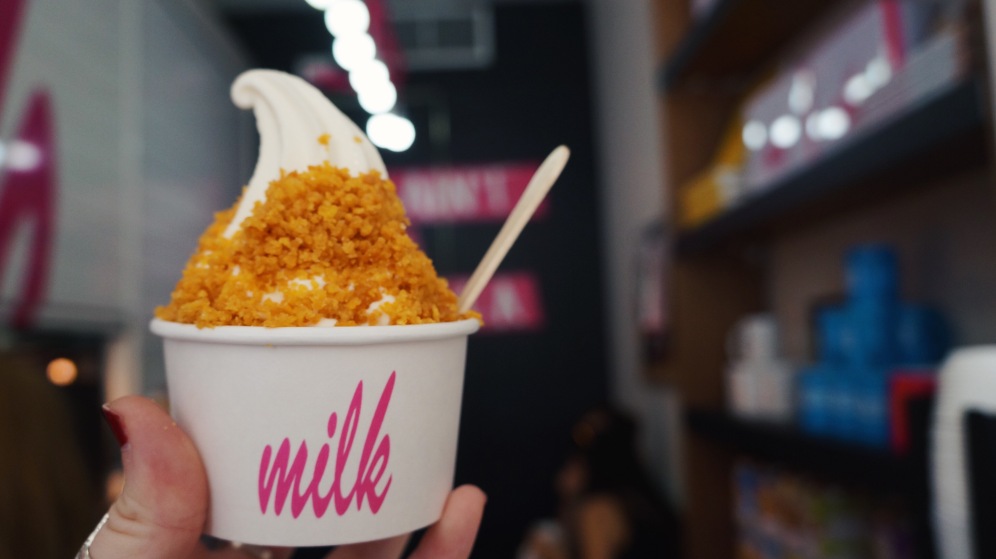