I visited West Texas in June of 2015 and attended the Star Party at McDonald Observatory (highly recommend), went to Marfa, hiked at the Chihuahuan Desert Research Institute, walked around Alpine, and stayed on a horse ranch in Fort Davis.

First, the Star Party at McDonald Observatory was very neat. We sat in the outdoor amphitheater and couldn’t use our phones because they wanted to keep the lighting to a minimum so that the sky would be clearer. The observatory is pretty far from Fort Davis and high up in the mountains, so there is very little light pollution. There were about 150 people in the audience, and someone told us that there had only been about 20 people the night before because it was a cloudy day and the sky was much less clear. On the night we went, there were so many stars it almost felt like I wasn’t on Earth. The speaker had a special laser to point out various stars and constellations, and I enjoyed learning about how the visible constellations differ throughout the year. We got to look through giant telescopes to see Saturn and Venus.

That night, we stayed in a cabin on a horse ranch in Fort Davis. 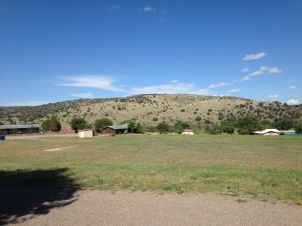 The next day, we drove to Marfa and stopped at the infamous Prada Marfa installation. We also went to look for the Marfa Lights and saw some interesting things along the way. 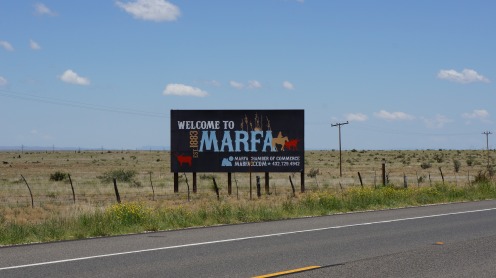 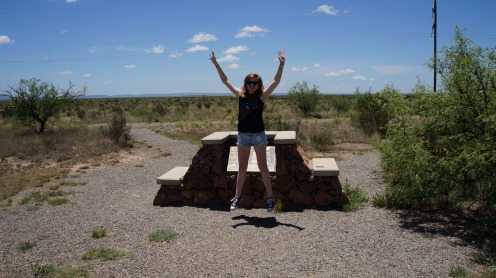 Then, we went on to Alpine and I was impressed by their murals. 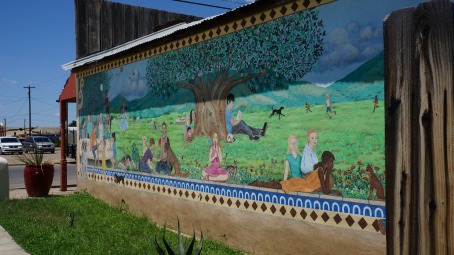 We stumbled upon the Chihuahuan Desert Research Institute and were convinced to try out the trails by a very nice lady at the information desk. 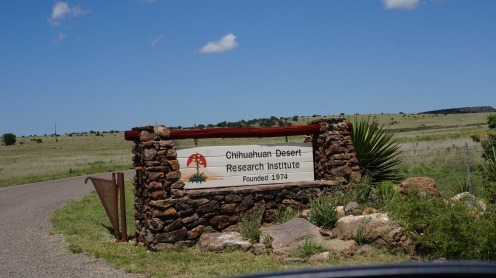 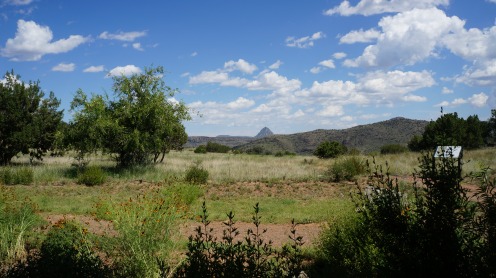 The Institute also had a Botanical Garden that features native plants. 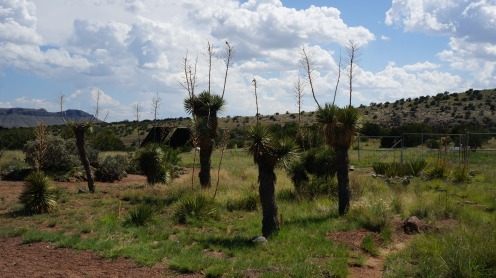 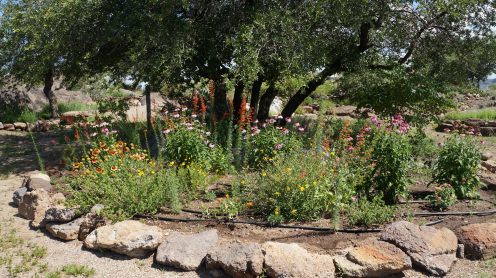 Also, there was a greenhouse full of cacti. The whole Institute was pretty desolate, I only remember seeing one couple on the trails and there wasn’t anyone in the garden part. 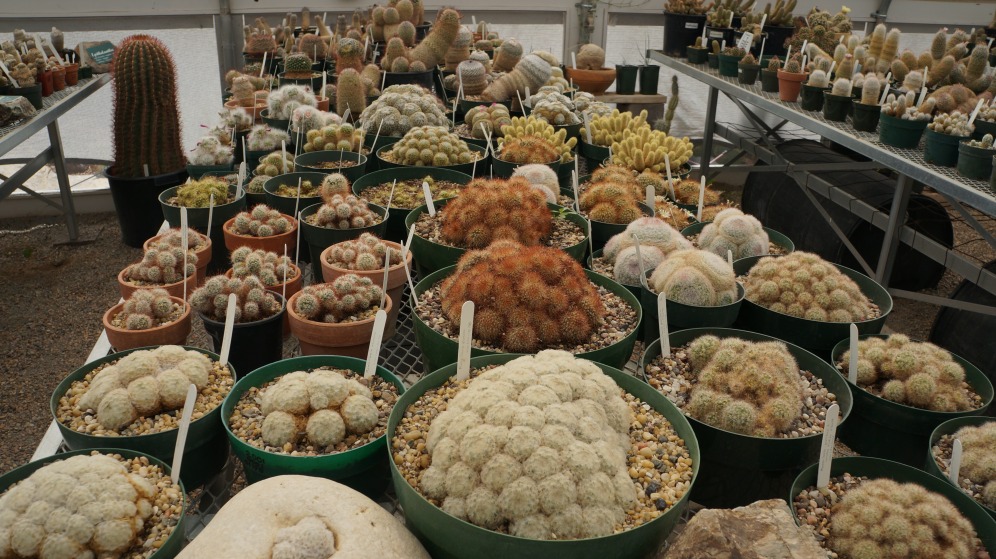 Lastly, here are some views from the Davis Mountains and a pig from a bed and breakfast we stayed at–the owner was about 90 years old and said she had to take an airplane to the doctor’s office. 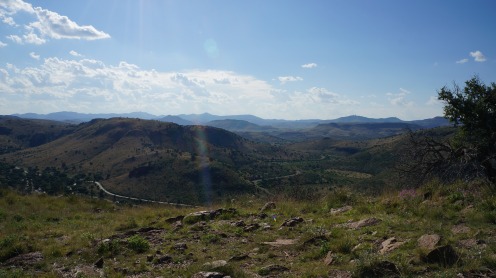 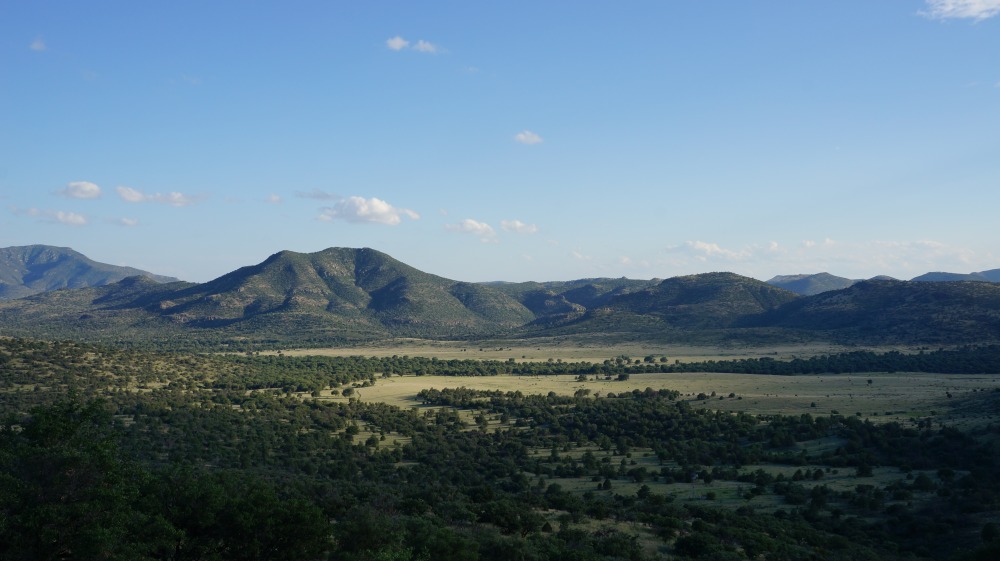